Yokomo have announced the new release of the YR-X12A 1/12th scale pan car with an aluminium chassis. Based on the car that dominated the podium at the Japanese modified nationals, with Yokomo ace driver Eukuro Toto taking the TQ and win, this car also comes with an aluminium lower brace for lowered center of gravity, which together helps increase cornering speed as well as preventing the car from traction rolling. This new version is aimed specifically at high traction surfaces. 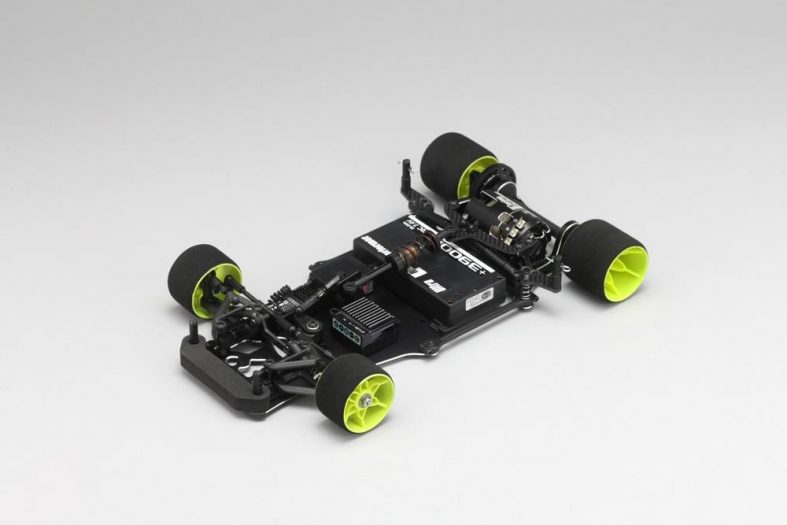 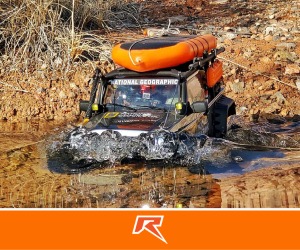