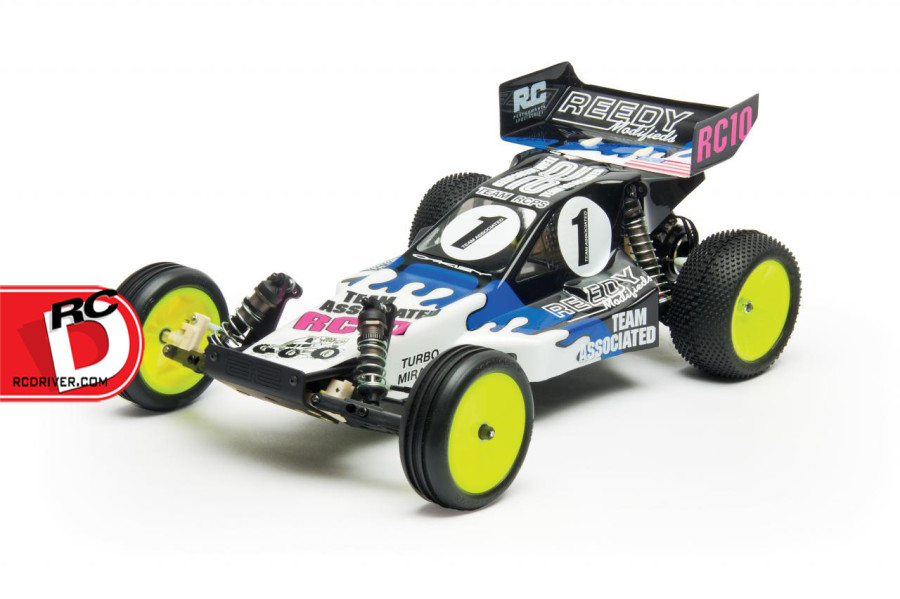 RC Driver was one of the first to break the news that the boys at Team Associated were possibly re-releasing the 1993 RC10 World’s Car. Well, today it was made official and I am more than excited!!!

Build and race the first RC car with a 10-year winning tradition.

The RC10 World’s Car buggy is the pinnacle of vintage RC10 buggy performance. The replica features modern-era upgrades while retaining the spirit of the original RC10 World’s car that crowned Brian Kinwald as 2WD I.F.M.A.R. World Champion in 1993.

The drivetrain now features the famous Stealth 3-gear transmission with a ball differential, CVA axles and V2 slipper to harness the power of modern brushless motors. A new durable plastic gear cover was added to protect the V2 slipper and gears. The included 2.2″ wheels fit current 2WD buggy tires so racers can select the right tire for their track.

Some plastic parts have been updated to improve durability, accept modern batteries and components, or increase performance. Color matched with the original World’s car kits, these parts are backwards compatible with original cars.

Take a journey through time and drive a Team Associated RC10World’s Car — it’s worlds better now than it was back then! 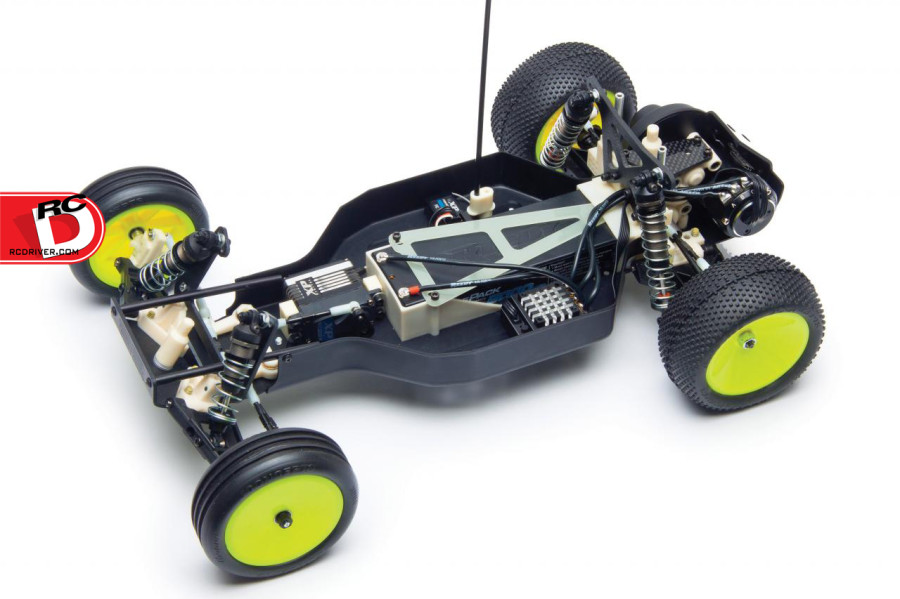