Home » Stories » What a piece of junk – Is Your RC Car Really That Bad?

What a piece of junk – Is Your RC Car Really That Bad?

“What a piece of junk” those five little words that has probably been uttered by just about every RC car person at some time or another. Most if not all of the time that phrase has been uttered after something broke on our racing vehicle or basher machine. More likely the breakage resulted in packing up and going home or off to the shop to pick up a new part. I’ll admit, over the years, I’ve uttered these five little words several times myself, but all but a few were unwarranted. Should this phrase be used at all? At the track I see the phrase used, driving with friends I’ve seen the phrase used, but after witnessing what happened to the vehicle when they broke, the only five words I could think of was “What were you seriously thinking?” 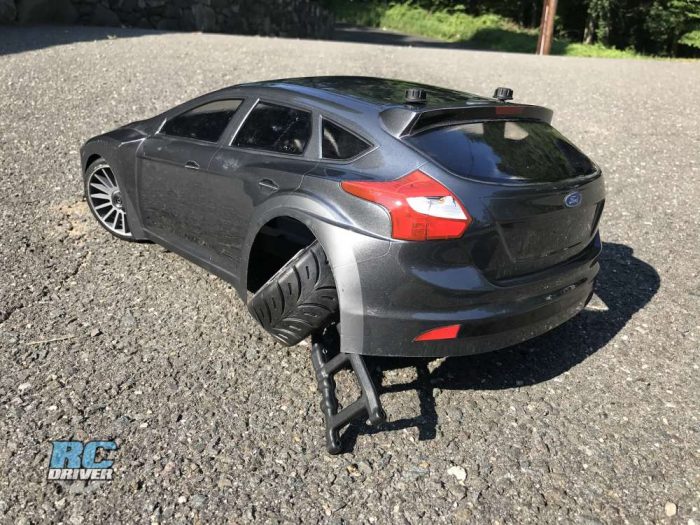 Most vehicles from reputable brands on the market start life in computer programs that analyze the stress points of components as they are designed. Once a part makes it into production, several runs can be made in different plastic composites to make sure fit, quality and durability are up to par, then many top manufacturers put the parts and cars through lots of R&D testing before final mold and plastic tweaks are made and the vehicle is put into production. Now true not all manufacturers do this but most RCer’s and potential hobbyists are smart enough to see that an 1/8 Nitro buggy under the name Fire Breader Dragon produced by the Happy Fun Toy Company on ebay for only $79.99 shipped knows the quality probably isn’t all there.

WAS IT YOUR FAULT?
So should the piece of junk phrase be used? Was it really the cars or products fault or was it yours? Were you the one that drove the car off the track into the pipe breaking an arm or did the car do it? Did you launch your fifteen pound truck thirty feet in the air landing on the rear tower shearing it off or was the truck just supposed to land itself rubber side down? Did the wing-mount break because it was poorly designed or because you flipped the buggy in twelve-degree weather? Before publicly announcing something is a piece of junk, think about what just went down. If a real car was put through that type of 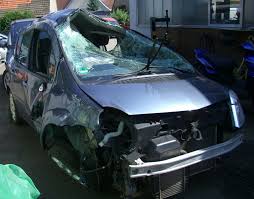 accident, how would it come out. If you yourself ran into a wall at full speed would you get hurt? Things break when force is applied, it’s a simple matter of fact. When other elements come into play like cold weather, things can break. If you force your vehicles to run in stressful conditions, breakage can happen, it happens to anything. But if you sit back and think about the stresses you put on your equipment, I mean really think, what they go through is rather impressive and many companies should be commended on the design and quality standards they built their products to.

WRAP UP
So before announcing to your racing or bashing buddies about your breakage woes, think about who is listening and was what happened really that bad or the fault of the product before you turn someone else against it. Is needing to purchase a new seven-dollar suspension arm really worth going off the deep end on a social media? We all get frustrated, but in the end, there is no other hobby that RC where you can break a car while previously spending hours having fast action filled fun and be able to repair it inexpensively without harm to yourself for just a few bucks.