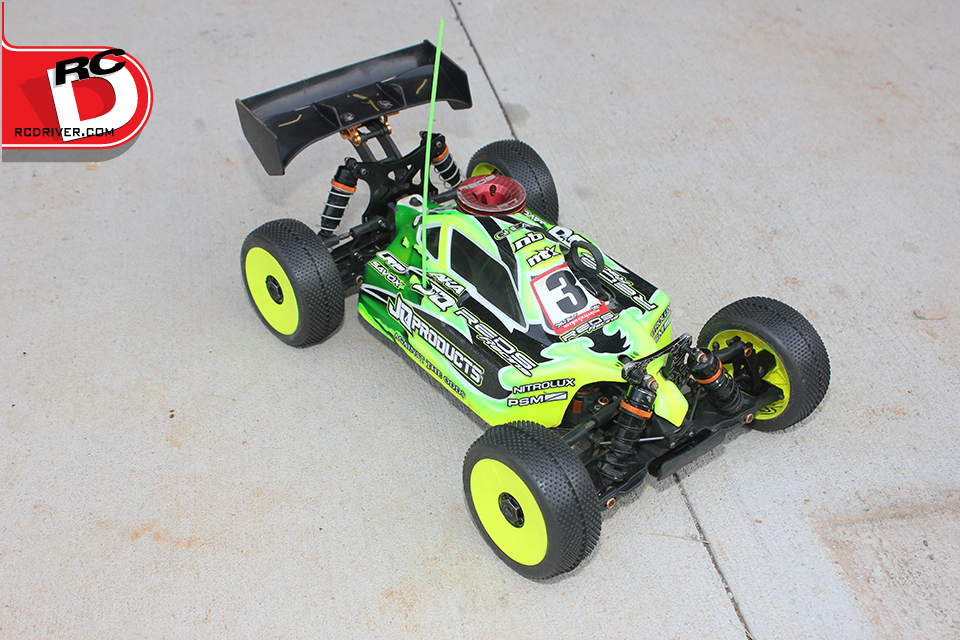 While at the AMS 5.0, we ran into Joseph Quagraine of JQ-Products and as always, it was great to speak to a company owner and racer with such passion for the sport. While shooting the breeze under the REDS tent, Joseph hinted to us that a major announcement is about to be made for the JQ brand in around three to four weeks. Actually he spilled the beans to us, but out of respect for THEMan to get things in order, our lips are sealed. Let’s just say it will be much easier for certain JQ-Products fans to obtain THEProducts…we may have already said too much. In the meantime JQ drivers, we nabbed some photos of Joseph’s THECar White Edition so you can see what’s under the hood.