Just announced is the O.S. Speed B21 Ronda Drake Pink Edition Engine. It is one sweet high-end engine for competitive racing. 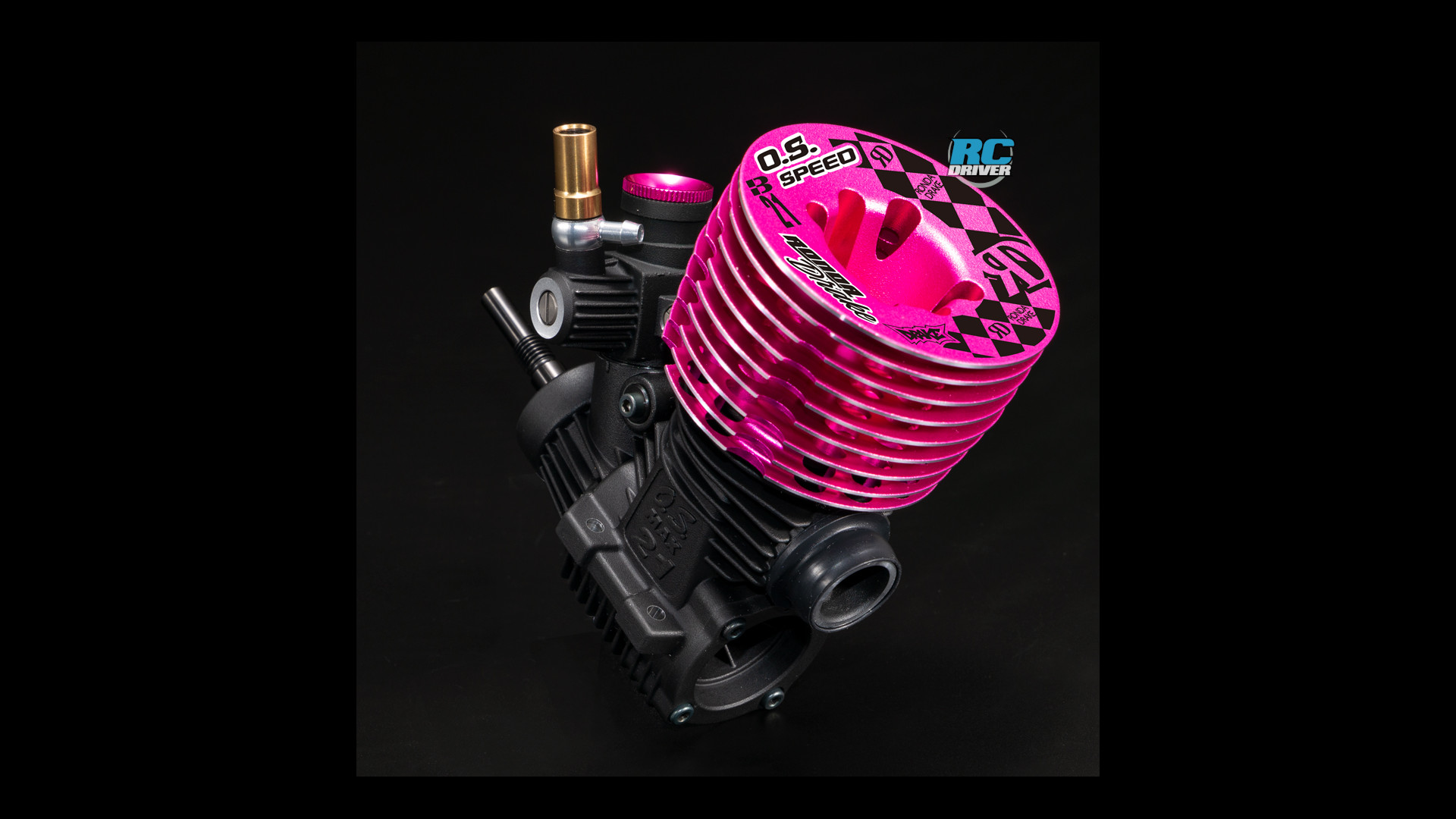 Ronda Drake, the wife of Adam Drake, is a top-level professional racer who competes in the ROAR National Championships as well as other major buggy races. The O.S. Speed B21 Ronda Drake Pink Edition features Ronda Drake signature design with pink cooling head and carb inserts. It has the same specs as the O.S. B21 Adam Drake Edition II. 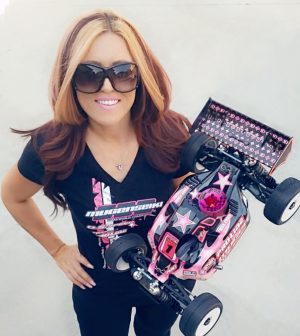