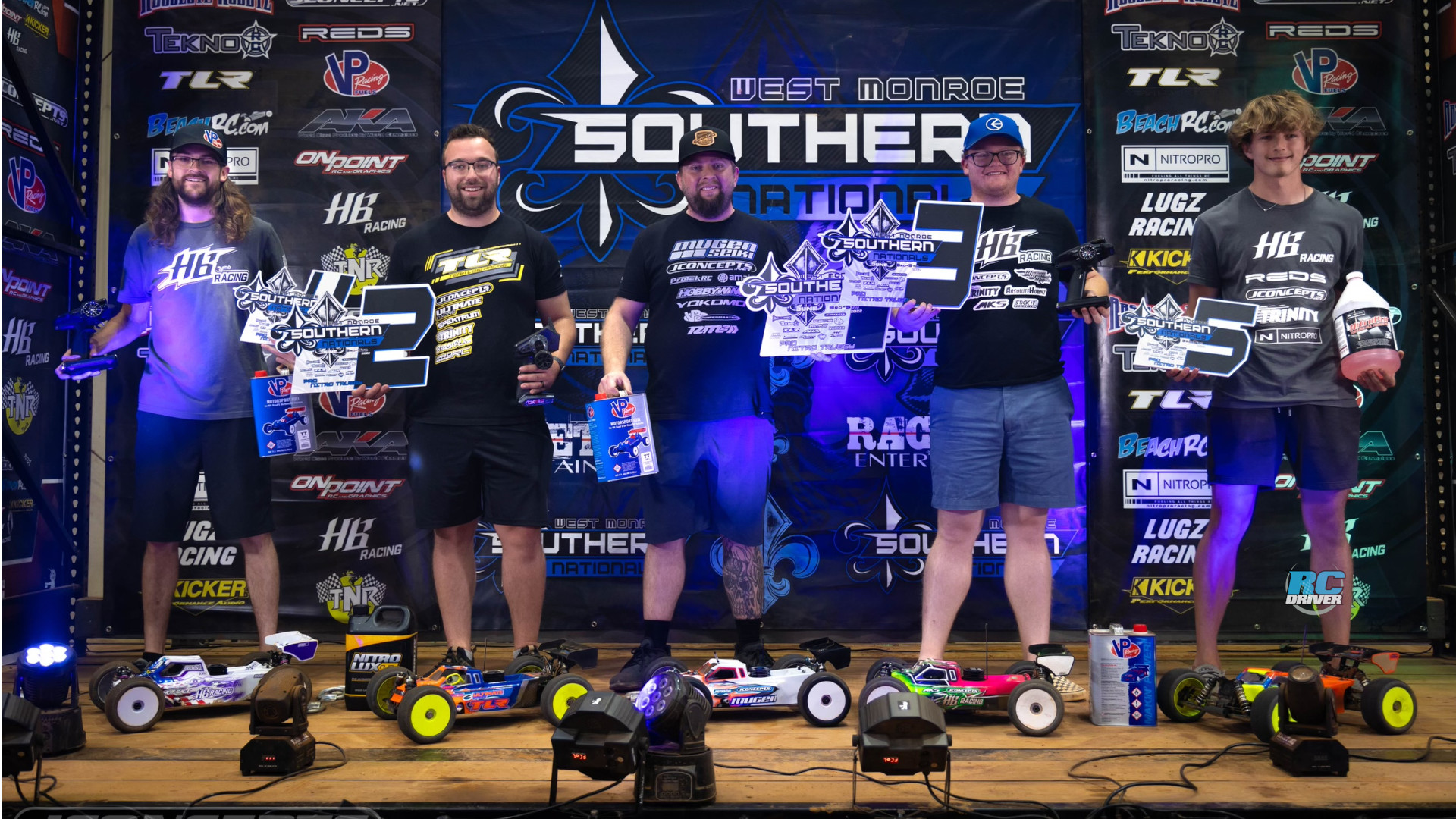 The ProTek RC Pro Race Team was scattered throughout the globe over the weekend, racing at the Southern Nats in West Monroe, Louisiana to the Worlds Warm-up in Spain to series/club racing in California. Ryan Maifield’s Pro Nitro Truggy win at the Southern Nats highlighted the action, putting the ProTek RC Samurai RM engine on Top of the Box for the seventh time already at a major race in 2022.

Maifield started the 30-minute Pro Nitro Truggy main from the two spot on the starting grid and had to rally back from some early carnage before taking the lead on lap 15. From there Maifield would never relinquish command in completing 48 laps with the Mugen Seiki MBX8T on JConcepts Reflex tires. This marks the seventh time in 2022 that Maifield has posted pro class victories with his new signature ProTek RC Samurai RM Maifield Edition 3-port .21 competition engine and the ProTek RC 170SBL Black Label High Speed Brushless Servo (2 wins at Southern Indoor Nationals, 2 wins at Dirt Nitro Challenge, 1 win at Psycho Nitro Blast, 1 win at the Silver State Championships, and 1 win at the Southern Nationals).

“What a wild race. The track was super tough, and we had a little pile up at the start. But we settled in and I worked my way back to the front and then just had to stay as smooth as possible and hold on. The ProTek Samurai RM had so much power that I actually had to turn it down a little during the race. Really happy with the engine package,” stated Maifield. 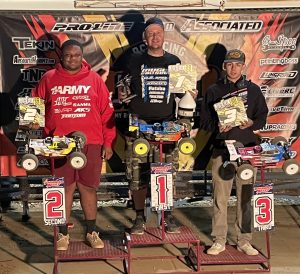 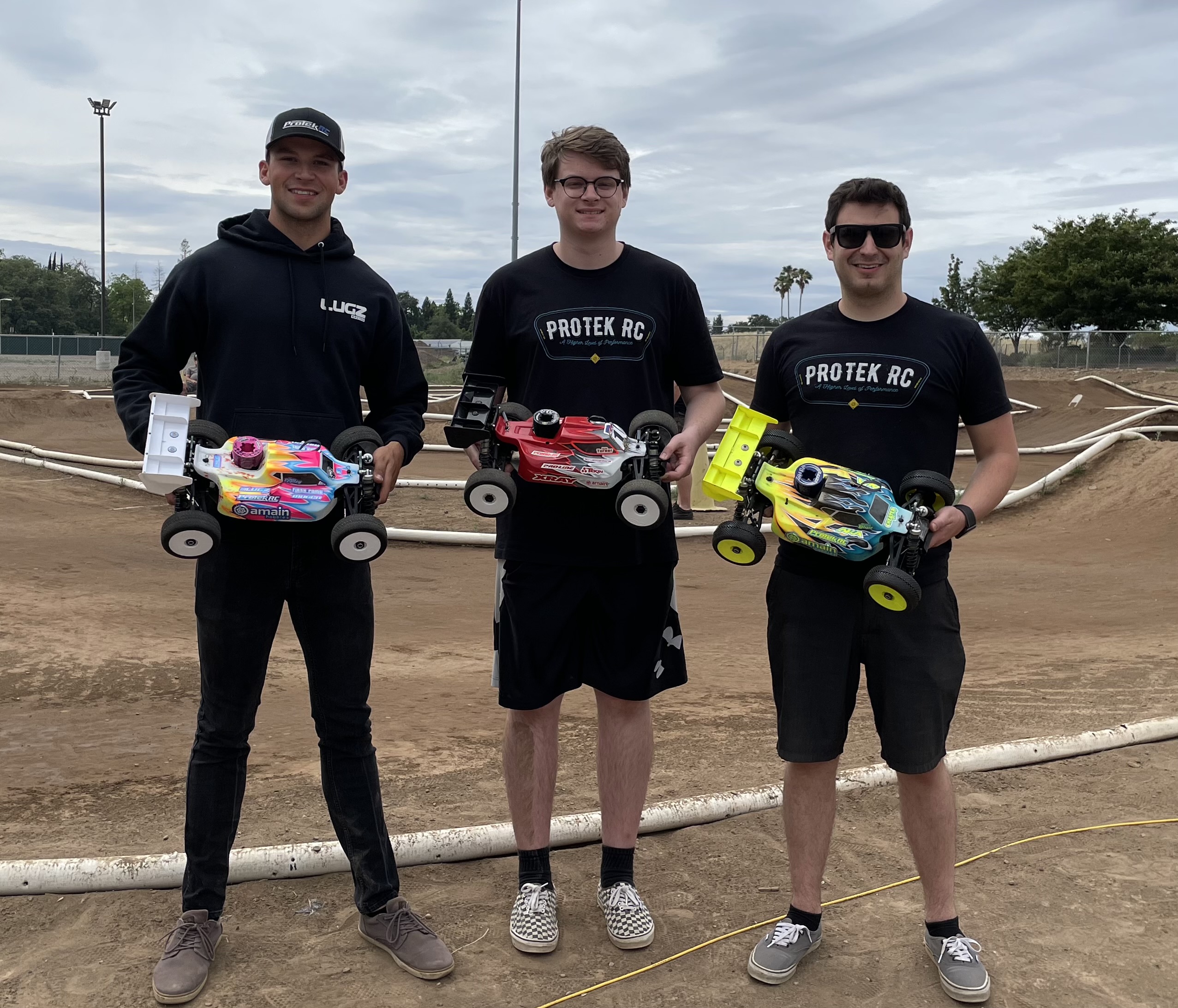 And on the other side of the Atlantic Ocean, ProTek RC’s Ty Tessmann and Spencer Rivkin have been in Redovan, Valencia, Spain at RC-Redovan testing and racing in preparation for the 2022 IFMAR World Championships in September. Tessmann qualified second going into the mains and ended up in eighth at the Worlds Warm-Up race over the weekend. Rivkin had a mechanical issue and did not finish his main but reported that the track time has been invaluable for the upcoming Worlds.

The entire ProTek RC line of engines, servos, batteries, tools, and accessories as well as most of the products run on the ProTek RC Pro Race Team’s vehicles can be found at amainhobbies.com.