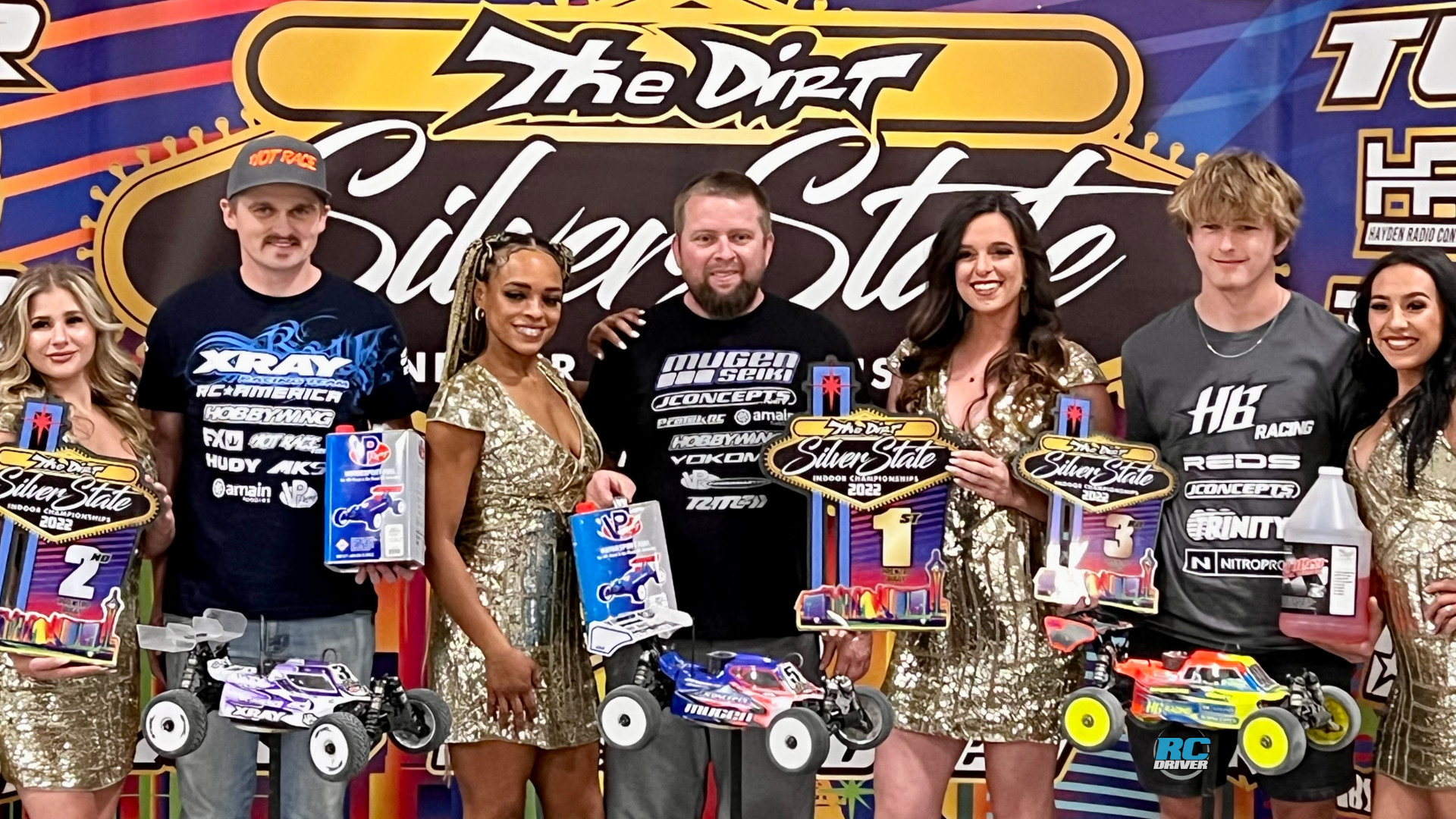 The ProTek RC Pro Race Team enjoyed a successful showing at the 2022 Silver State Championship in Las Vegas this past weekend. Ryan Maifield led the way for the team by defending his Silver State title in Pro Nitro Buggy and ProTek RC swept the podium in Pro Electric Buggy with Ryan Lutz taking the top step. Additionally, Ty Tessmann was in the middle of the championship mix all weekend, stepping onto the box in three Pro classes with a second in Nitro Buggy and third place finishes in Nitro Truck and Electric Buggy. Joey Christensen and The Dirt team put on another amazing Silver State show with 1,030 entries at the South Point Hotel and Casino’s Priefert Pavilion. 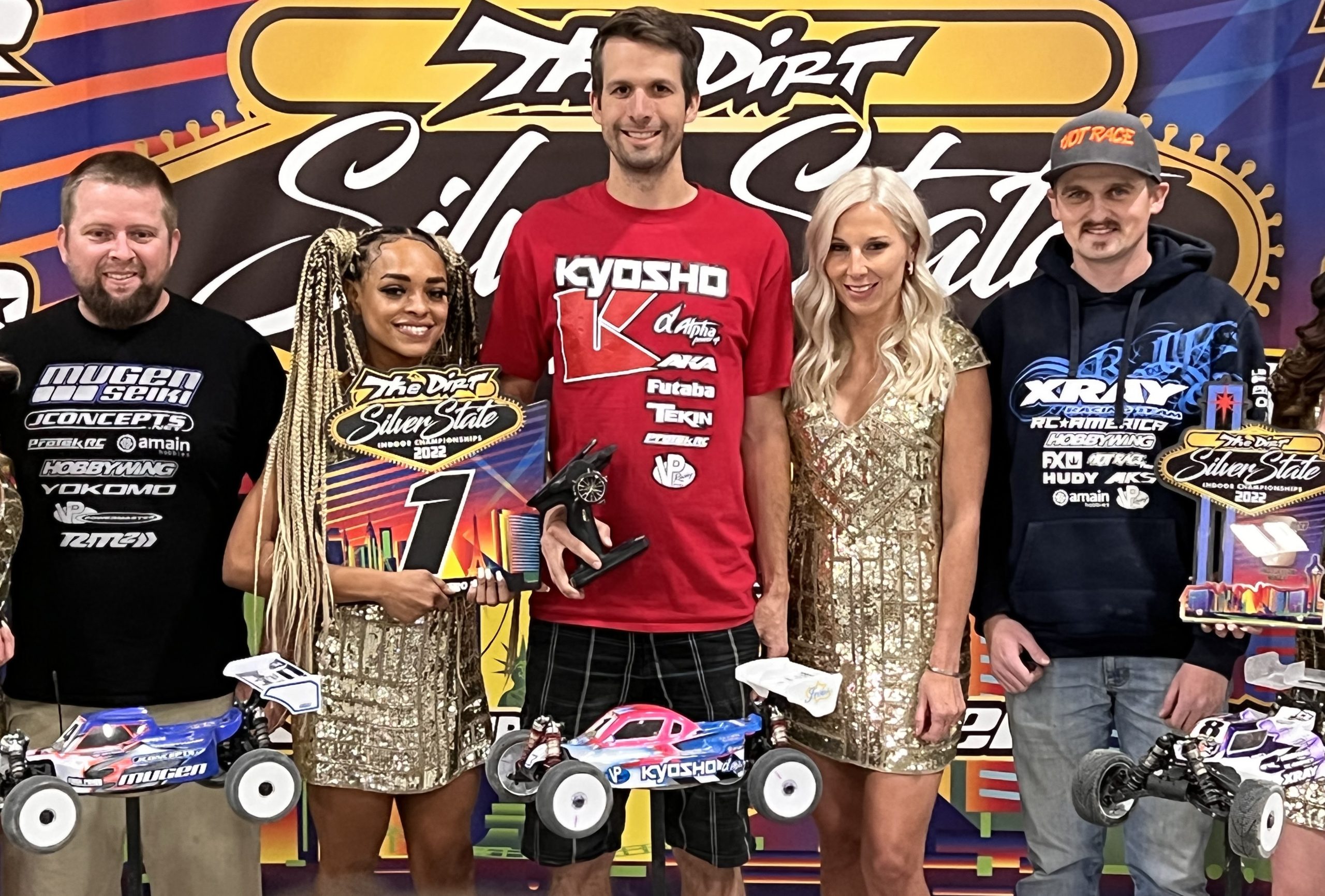 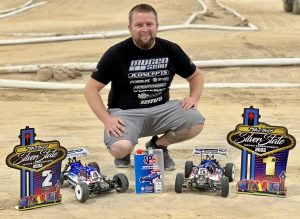 Maifield started the 45-minute Pro Buggy main from the fifth spot on the starting grid and followed the leaders in the early going before working his way up to third in lap five. He took his first lead on lap 10 and would battle back and forth with Tessmann for the next 10 minutes before taking command in his Mugen Seiki MBX8R around the 20-minute mark. Consistent piloting and efficient pit work from his crew of Adam Drake and Mike Truhe resulted in a seven-second margin of victory in the 77-lap run. Maifield’s victory continues his wildly successful 2022 campaign with his new signature ProTek RC Samurai RM Maifield Edition 3-port .21 competition engine and the ProTek RC 170SBL Black Label High Speed Brushless Servo (for both steering and throttle). 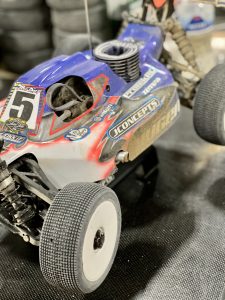 “With the fuel efficiency of the ProTek RC Samurai we were able to go nine minutes between stops, which allowed me to drop a pit stop over the course of the 45 minutes. The one less stop was a difference maker and took a lot of pressure off the late stages of the race,” Maifield noted. “For tires we went to the old reliable JConcepts green Reflex tires for the main and that really helped make the Mugen MBX8R easier to wheel on this surface.” 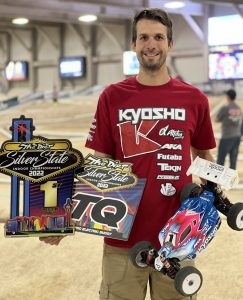 ProTek RC batteries proved their dominance in Pro Electric Buggy, as the ProTek RC team went 1-2-3 in the 10-minute A main. Lutz TQ’d and led and won from tone to finish in his Kyosho MP10e with Tekin electronics, AKA Soft Gridiron tires, and a pair of ProTek RC 2S 130C 4800mAh Shorty Lipo Battery packs. Maifield finished second and Tessmann was third.

“It feels great to take the TQ and a wire-to-wire win in the main against such a great field of drivers,” stated Lutz. “My Kyosho was easy to drive, and I could put it where I needed on a track that had so much character. I was able to float like a pillow through the whoops section and the ProTek RC 130C 4800mAh shorty packs were light enough to compliment my setup with enough power to go strong throughout the 10-minute main.” 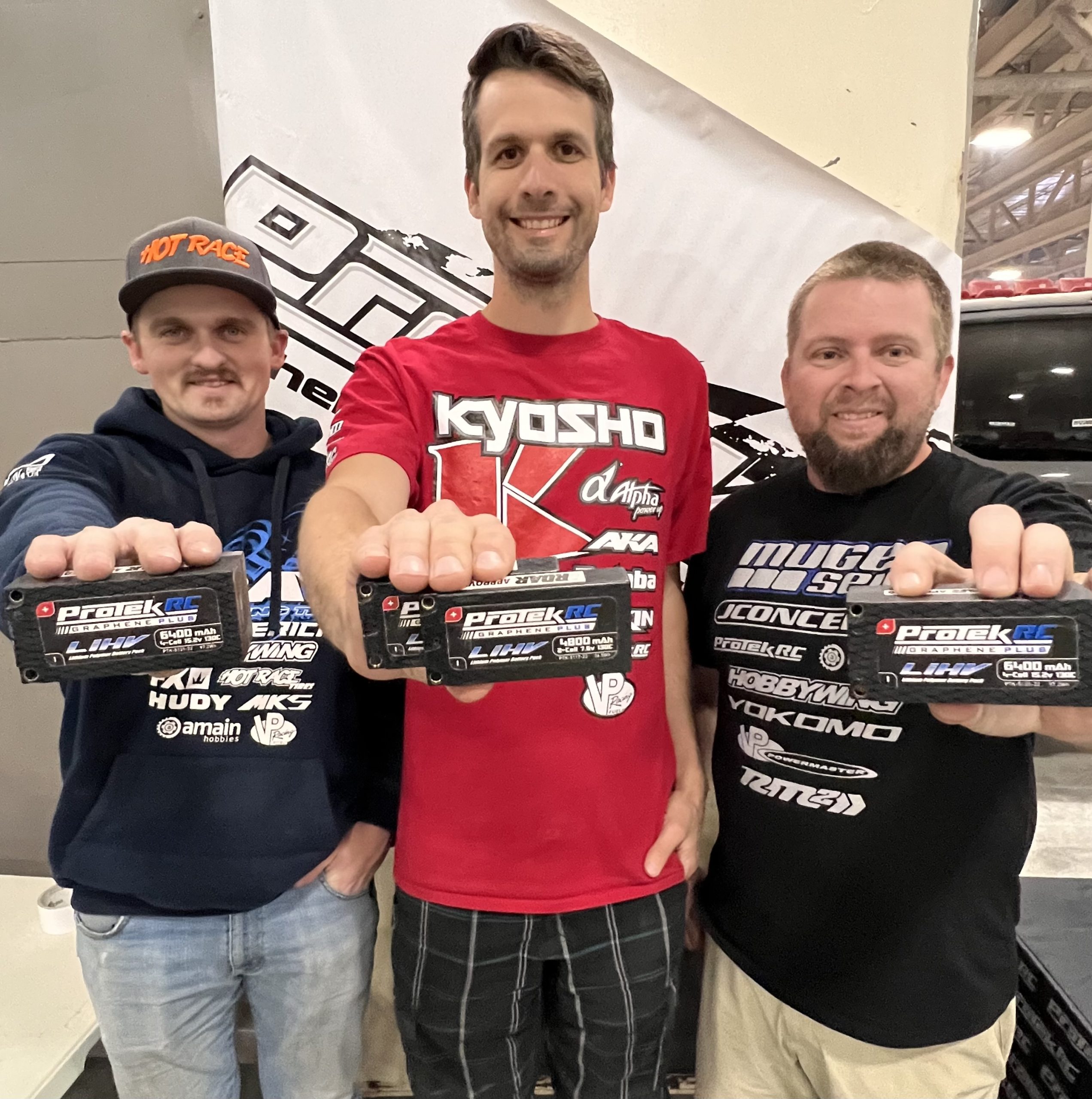 19-year-old ProTek RC Pro Team member Spencer Heckert continues to improve and is making a name for himself at the elite level. This weekend the Mansfield, Ohio native finished fourth in Pro Nitro Truck and seventh in both Pro Nitro Buggy and Pro Electric Buggy.

The entire ProTek RC line of engines, servos, batteries, and accessories as well as most of the products run on the ProTek RC Pro Race Team’s vehicles can be found at amainhobbies.com.