Home » Projects and Builds » Try something new in RC

Try something new in RC

This article was originally published in RC Driver’s May 2015 issue. 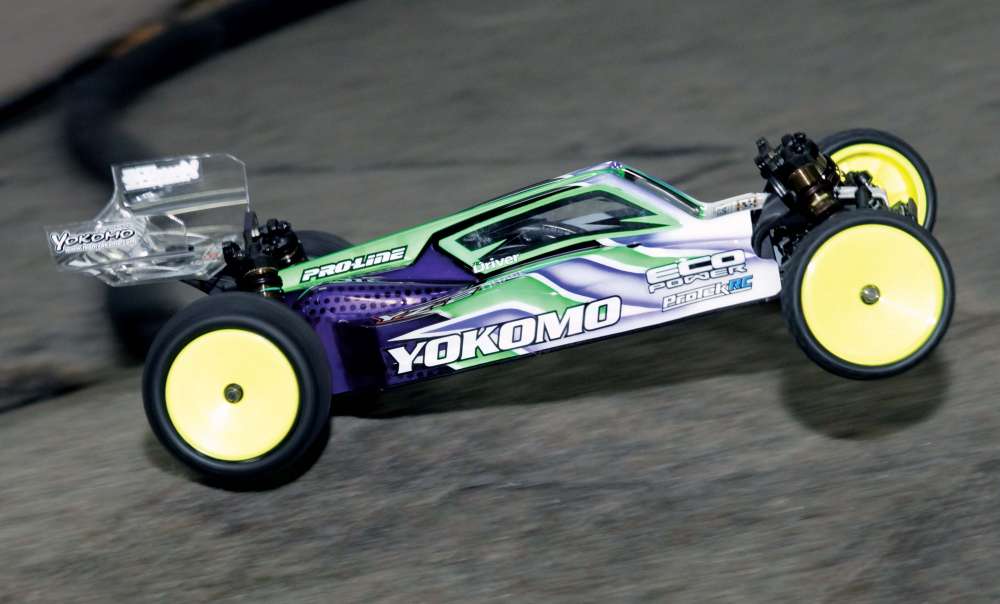 When I started racing radio control cars, my first race was with my Tamiya Falcom in the parking lot of a hobby shop. It was the first time I had actually run my first RC car, prior to that I had driven a friend’s car in his driveway for about a minute. At the track, I ran practice and then my father bought some on-road tires, which we fitted to the Falcon. At the end of the event I had finished third in the production class in a field of forty drivers. Needless to say after finishing so well the first time behind the wheel, I was hooked on racing. But from then on, I ran my Falcon on dirt tracks and that set the pace for what I raced for several years.

Then I wanted to expand and as my local club went indoors for the winter and ran 1/12 on-road. I picked up the equipment and followed where the trends were going at the time. Over the years I’ve run just about every class available and variations on RC competitions like crawling and trail comps, but one variation I hadn’t tried until this issue was 1/10 carpet off-road racing.

Yes, I was one of those drivers who turned my nose up at the decision to run the upcoming worlds on a “carpet” track, thinking off-road is dirt. For many, off-road is and always will be dirt. I was in this mindset but I finally broke down and picked up the radio of the Yokomo YZ-2 in this issue and well, hello, I’ve been missing out! I had run micro car carpet off-road, but the larger 1/10 machine was so easy to control, so fast, with such grip, it was a new and extremely fun driving experience.

Within that week a racing friend of mine who has been a hardcore racer for a long time stopped by the RC Driver offices and saw the RC4WD Gelande II Cruiser on my workbench getting the final touches of its build. He sat down and really stared at what goes on inside of a crawler. After a few minutes of messing with it, he finally said “Dude, I need one.” Trail trucks always seemed like just some sort of basher thing and not a racing machine. But their detail and design make them pretty complex which grabbed his attention. Just two days later and I was receiving texts from him on what parts he wants to pick up for his first build.

So as you flip through the pages of this RC Driver issue stop and take a good look at some of the vehicles you wouldn’t necessarily spend a lot of time reading about or studying photos of. If those sparks of interest do begin to pop, consider picking up that machine. Sometimes doing an about-face and checking out, building and trying a new RC car may lead you to a whole new world of fun in a hobby you already enjoy, it may even reinvigorate your interest in RC if you feel like you hit a wall. RC burnout is never a good thing, but a simple go at a whole new segment will keep your hobby going. And it doesn’t end there; by trying a new segment of RC you can also meet a whole new group of RC enthusiasts. Sometimes the same old crowd can, well, just be the same old crowd. While at the track testing the Yokomo, I met several carpet only off-road drivers who I had never seen at the dirt track outside. These guys were having fun, they talked about how fun it was club racing during the week and more importantly they were nice. Sometimes when you get too engrossed in your area and strive to be the best, you alienate others and close yourself in your own little RC world. Reaching new people through a new RC vehicle can open your eyes back up to why you really got into this hobby, to have fun and enjoy it with others who love it as much as you. Go out, try something new, have fun and share it. See you next issue.