10 years – The Nitro 6 sees another round of changes

This article was originally published in RC Driver’s August 2016 issue. 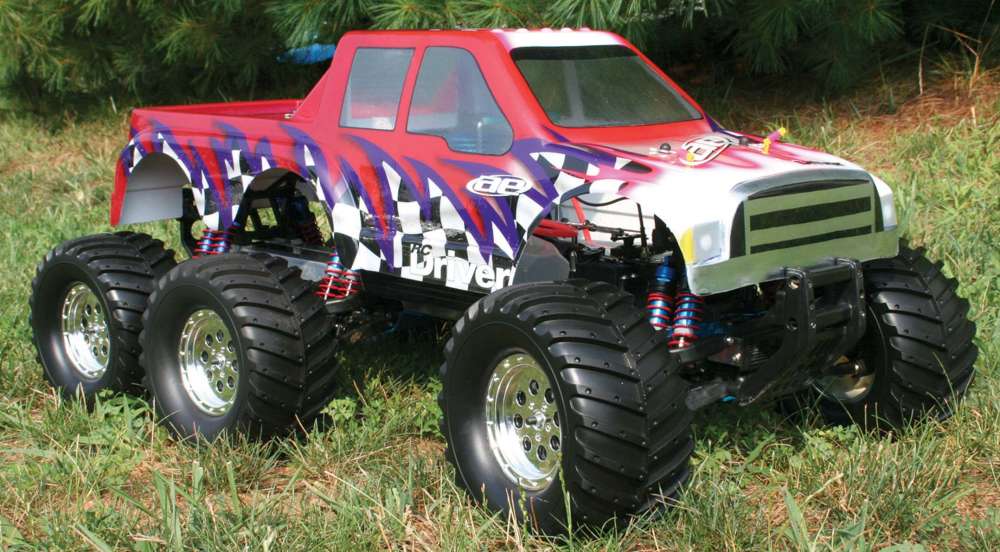 Way back around 2005 we reviewed the Nitro 6 from Truckstop Racing. It was an Associated Nitro MGT that had been converted to a 6×6 monster with the cab of a tractor trailer. It was a beast and a half and was one of the most unique offerings of that era. After the initial review I did a follow up in mid 2006 and treated the truck to a host of hop ups and a new body…this time a pick up truck. For that project I kept the nitro engine for power, but I was already thinking about converting it to electric for a future article.

Fast forward to 2011 and a whole new generation of electric power since the original Nitro 6 review… brushless motor systems. It was time to revisit the 6×6 monster truck for yet another project article. This was time when 1/5 scale vehicles had been gaining popularity and the HPI Baja 5T was one of the latest bad boys to hit the dirt. The 5T used a desert truck style body and as soon as I saw it I knew that I would be putting one on my converted Nitro 6. This meant I was now eliminating the center wheels and making it a 4WD instead of six. Aft er a lot of trial and error I managed to outfit the drivetrain with a 6S brushless power setup that provided all the power and speed of the original nitro engine… and then some! It was a blast to drive and I put quite a few miles on it before it met with the fate of so many of my project vehicles…. the dreaded shop shelf. There it sat until, little by little, it was reduced to a skeletal chassis aft er having donated many of its components to various other projects over the next few years. Eventually, what was left had hung on the wall in my shed and was soon forgotten.

Hit the fast forward butt on again to early this year, 2016, when I began the periodic process of going through my RC stash to determine the fates of anything that has not been used in a while. I would do this to fund and make room for new projects. When I rediscovered the remains of the Nitro 6 I thought about reviving it and bringing back to its brushless glory. But, realistically, I knew I wouldn’t have that kind of time these days. So, instead, I gave it to a friend of mine here in Maryland, Chris Cole. He said he would love to make it back into a 6×6. Well that is exactly what he has done. With a few upgrades, such as RPM arms and new tires and wheels he has created a pulling machine that has been topped off with Traxxas shell. As I type this Chris is packing up his RC things and putting finishing touches on the 6×6 as well as a few other vehicles in preparation for his trip to Digger’s Dungeon in Poplar Branch, North Carolina. This weekend is Memorial Day weekend and for RC Monster Truckers that means the the No Limit RC Monster Truck World Finals is going down and the smack talkin’ has already begun. the new 2016 version of the Nitro 6 will be competing against other pullers from around the country and I can’t wait to hear how it does. With a little luck we will get to see some video footage, too! 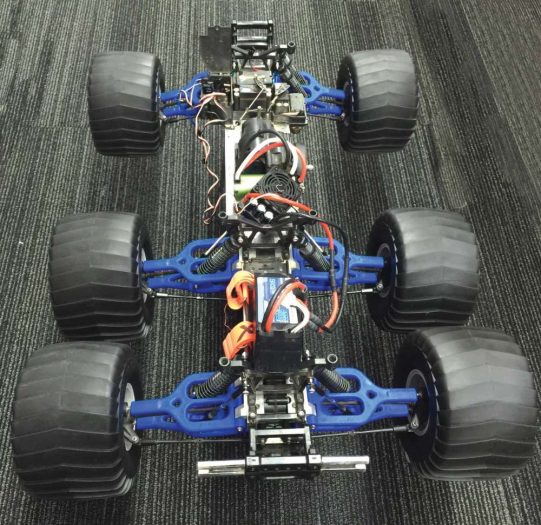 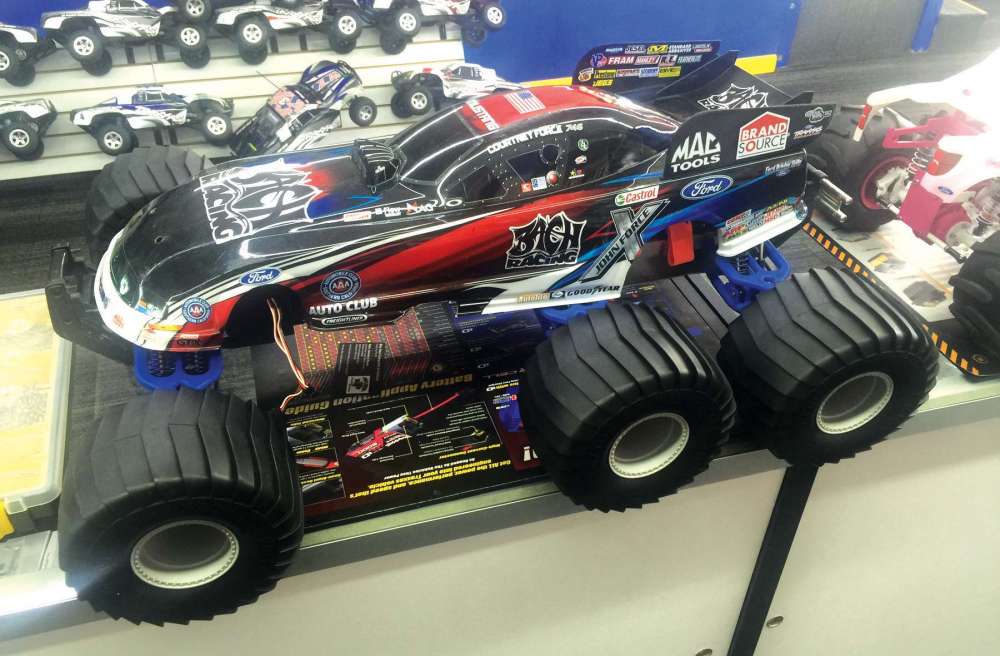 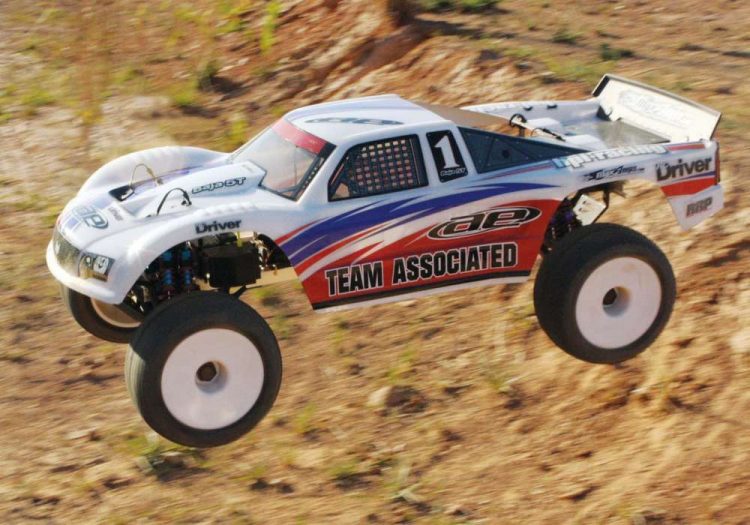 WRAP IT UP
It isn’t unusual for my projects to get revamped in some way, but this one has been all over the place and I think it may have landed on its final platform as a pulling machine. I wonder if I could talk Chris into giving it back to me now.