Here is the all new JConcepts 1985-1992 Ford Bigfoot Ranger truck body which will fit trucks like the Traxxas Stampede, Stampede 4×4 and Team Associated Rival MT10. 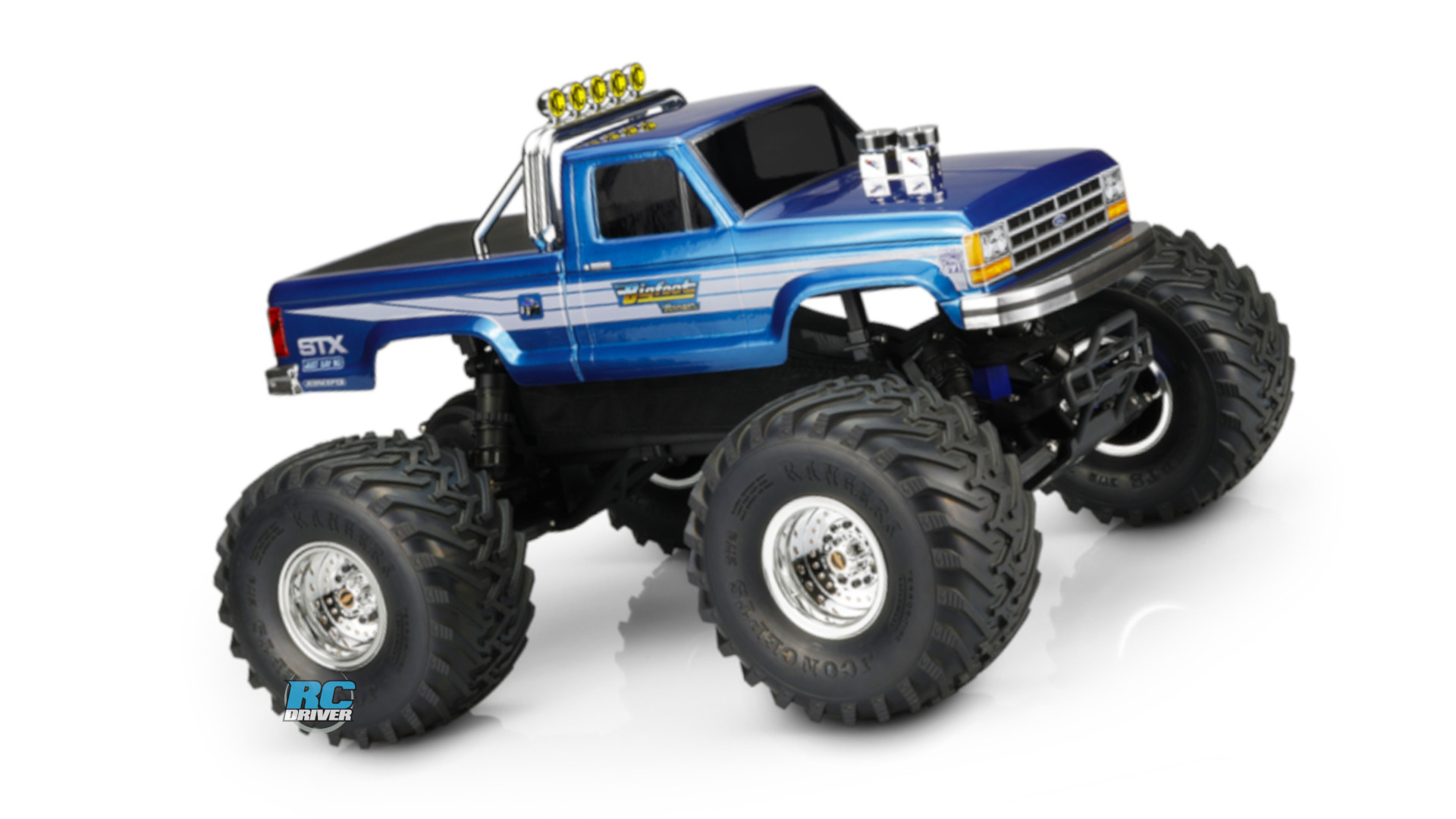 The JConcepts monster truck team went to work using the Ranger body and designed quality decal packages to allow a customer to build the early and late model versions of the popular full-size vehicle. For popularity, JConcepts adapted this body shell to fit on the Traxxas Stampede and Stampede 4×4 giving the design its best swing of applications on two of the industry’s most successful RC platforms. The package includes Ford Ranger decal sheet and BIGFOOT Ranger decal sheet to fully detail the body after customer applied paint has been added. 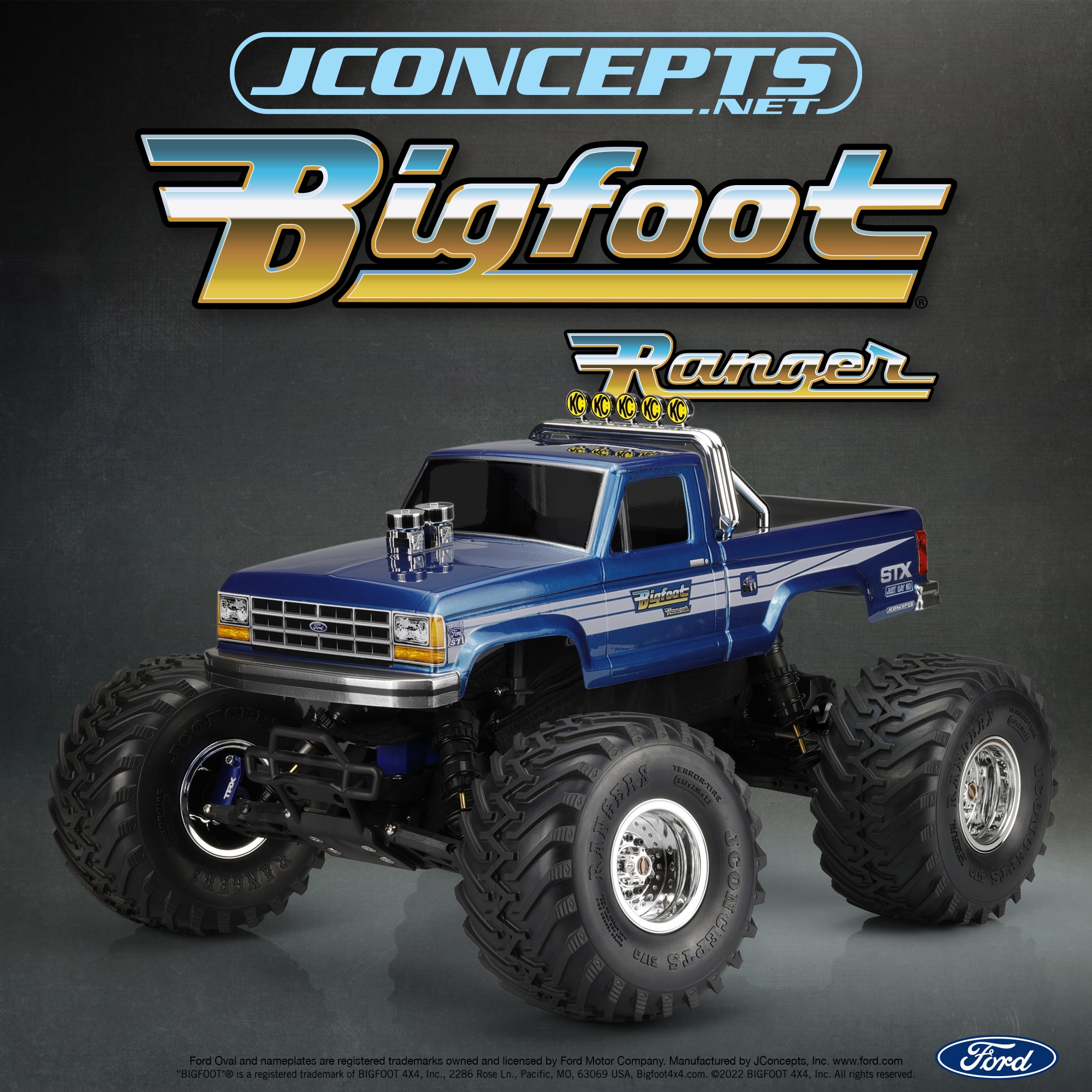