Axial fans have been asking for a new body that has been unlike anything we’ve seen before and they certainly listened and they certainly delivered. Today Axial Racing announced their new AX90058 SCX10 II 1969 Chevrolet Blazer and it has bow-tie fans like us jumping with excitment. Classic looks. Open-air top. Aggressive stance. These are just some of the characteristics that describe the gorgeous Axial 1969 Chevrolet Blazer, a rig that’s as comfortable climbing to the top of a mountain as it is cruising on the beach. 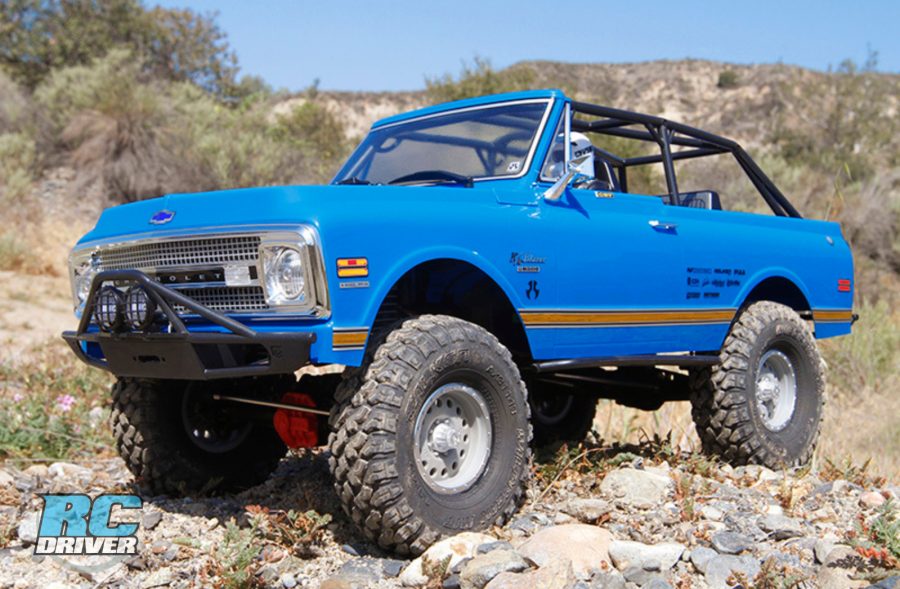 But this Blazer sports more than just a macho look. Additional items like chrome-coated grille, mirrors and door handles are included. Officially licensed Chassis Unlimited front and rear tube bumpers are mounted tight to the body for maximum clearance and a set of offroad lights (with LEDs) shine some light when the action goes dark. 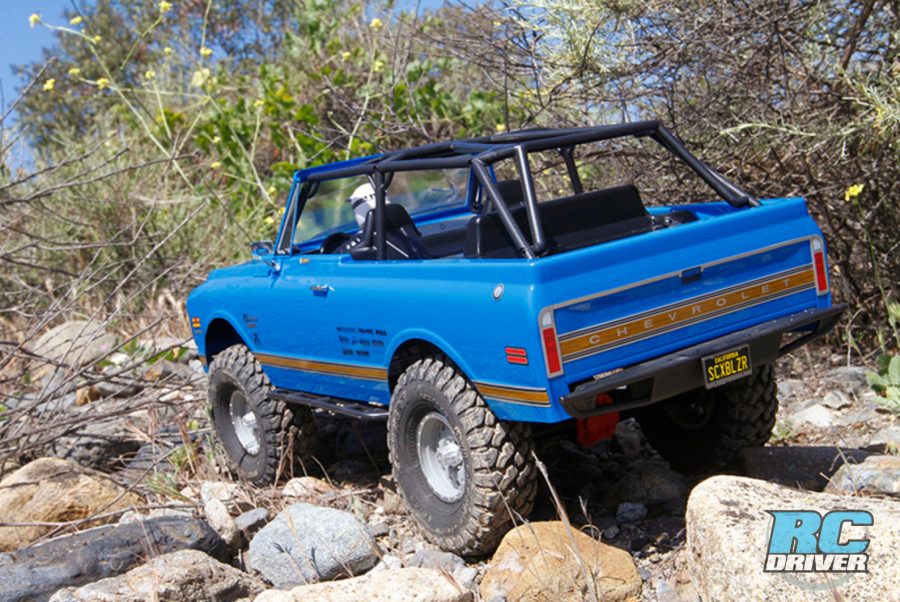 To keep the Blazer rolling along in even the toughest situations, we’ve mounted it on our rugged SCX10™ II chassis. High-clearance AR44 high-pinion axles, a chassis mounted servo (CMS), re-designed AX10™ transmission case and tough steel suspension links are just a few of the parts that make the Blazer a beast on any terrain.

The SCX10 II Blazer is loaded with the features you would expect for an Axial top of the line kit. To find out more about this machine, visit Axial’s website: HERE