Further bulletproof your ride with this new RPM HD Wing Mount System for Arrma 6S vehicles. These wing mounts are designed for the Arrma V5 / EXB vehicle versions, but are also reverse compatible to older versions. 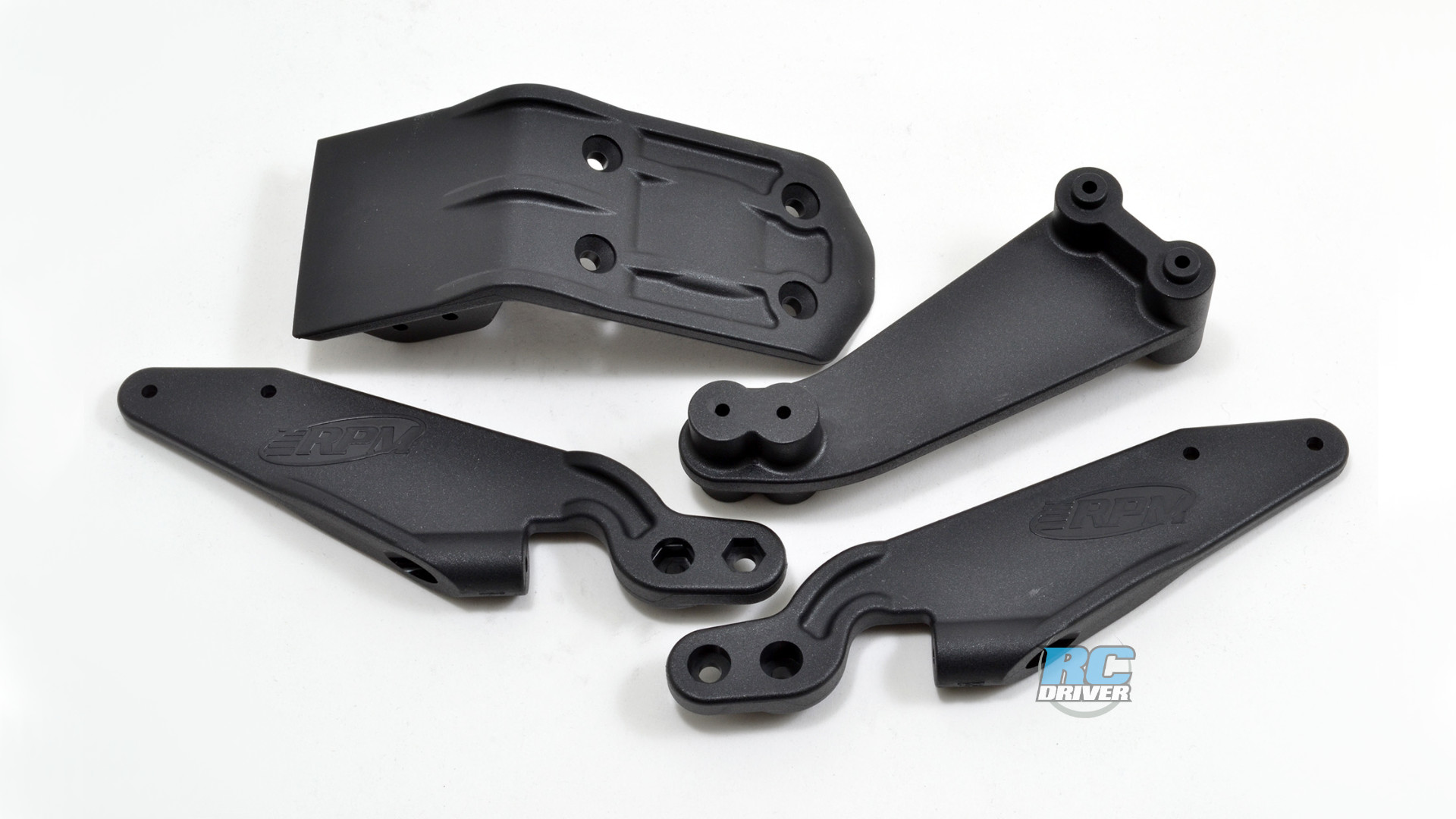 What is so special about these new RPM wing mounts? Take a look at this list of features:

The RPM HD Wing Mount System is sold with two wing mounts, one skid plate, a brace and all additional hardware needed to install. Each unit is molded in RPM’s exceedingly tough blend of engineering grade nylons and backed by their limited lifetime warranty. 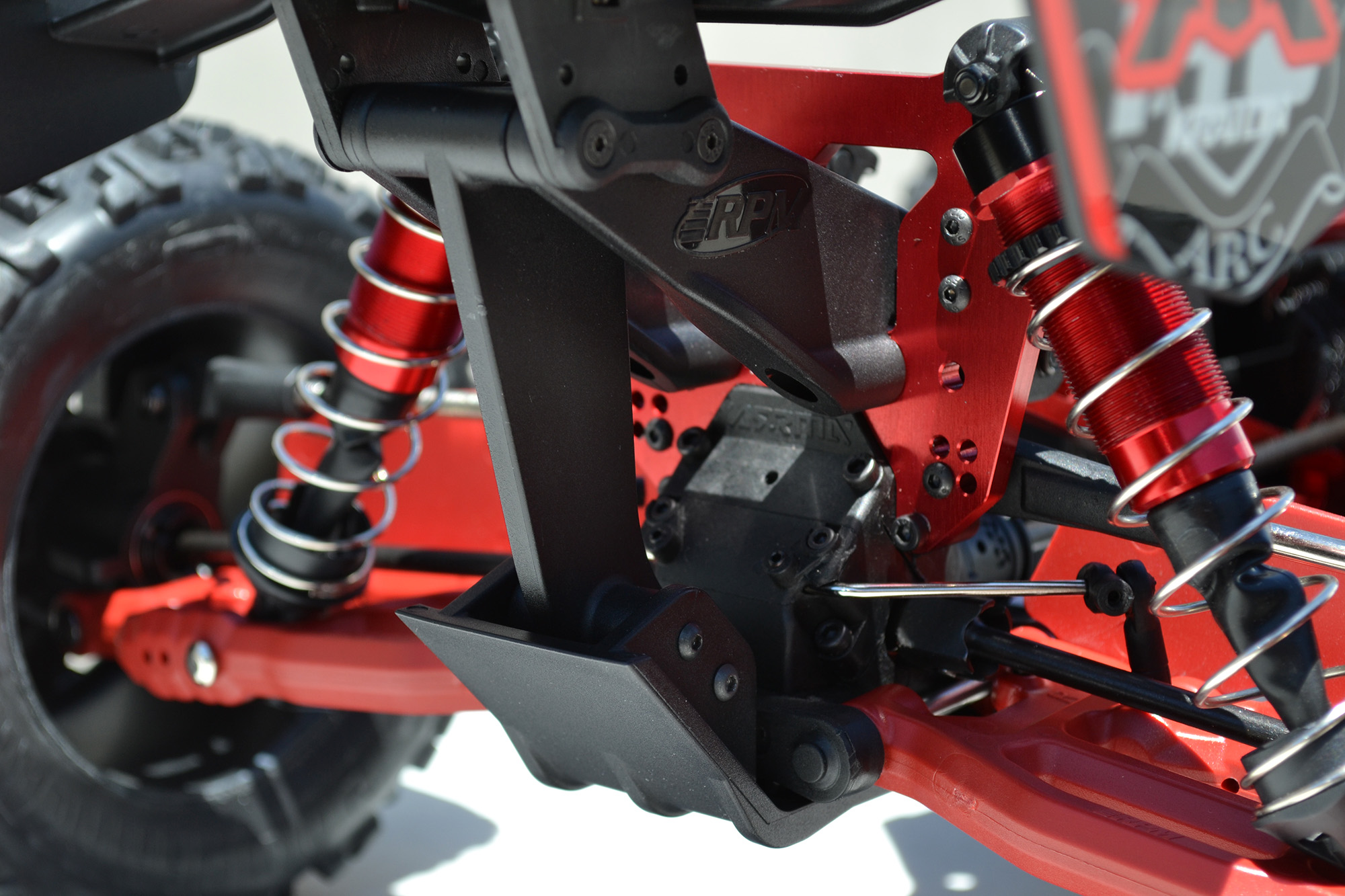