The Build – Part 5
In Part 5, I’ll be assembling the transmission of the TLR 22SCT. Although we have the option to build it as a MM (Mid Motor), I’ve opted to build it as a RM (Rear Motor) layout. That’s the most popular at my local track.

I’ll be working with greases to build the differential. Get some paper towels to help keep things clean.

The slipper pads fit into grooves on the spur gear. The fit is not tight, nor do they ‘snap’ into position, so be careful during this part of the assembly that they don’t fall out of the grooves 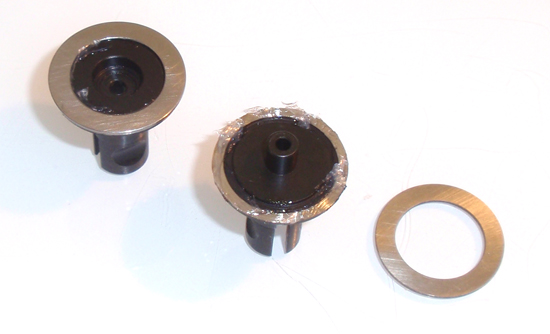 The first step is to build the differential. Put a dab of grease on the outdrives and then seat the rings in place. The grease helps keep the rings attached to the outdrives. 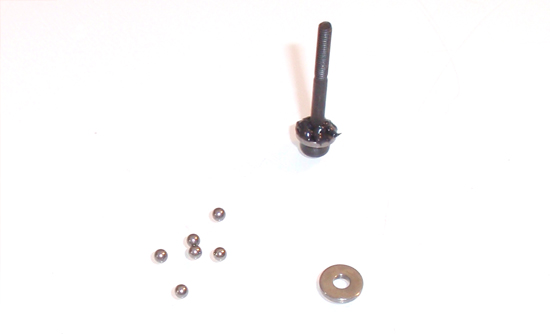 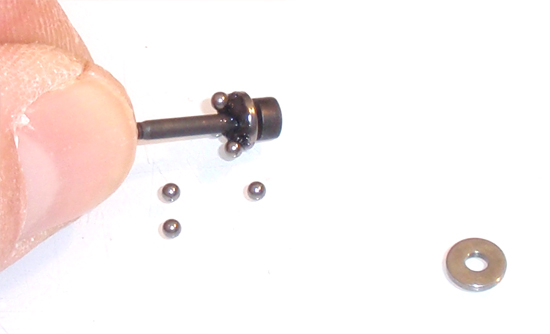 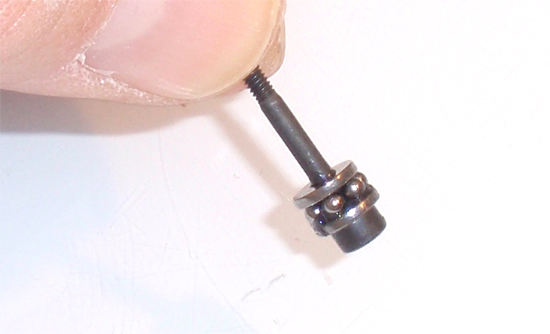 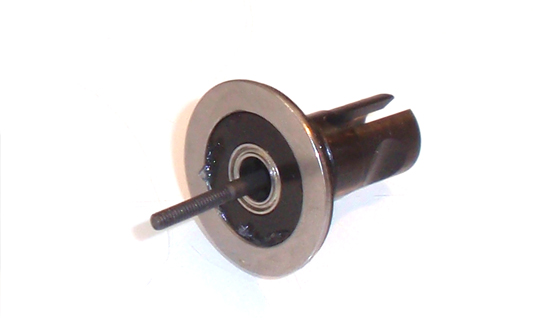 Insert a 5×8 bearing into the ‘female’ diff housing, then slide the thrust washer assembly into place as shown. 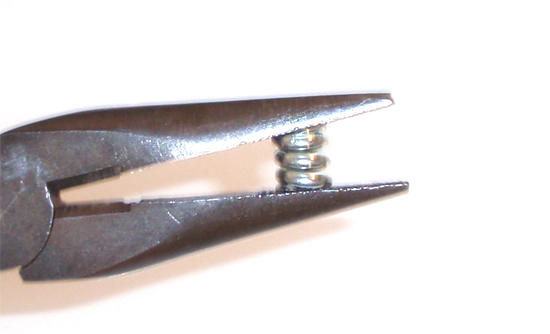 It’s always a good idea to pre-compress any springs. Do this with the diff spring prior to installation. 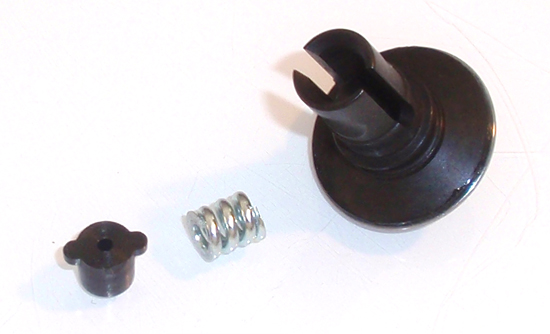 Drop the spring into the ‘male’ diff half followed by the diff nut housing. 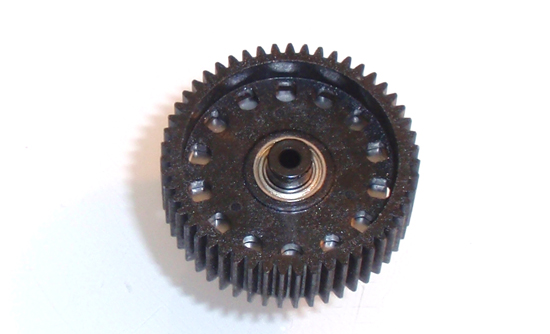 Slide the 5×8 bearing onto the ‘male’ diff housing followed by the diff gear. 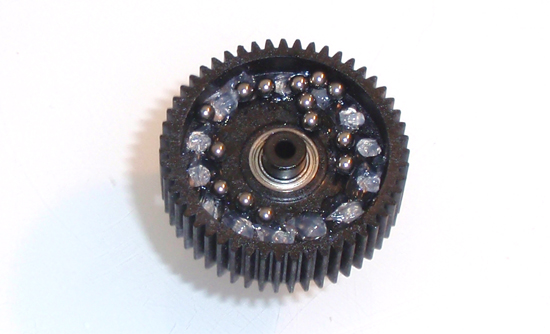 Fill the diff ball holes with clear grease. Drop the 14 diff balls onto the diff gear as shown… 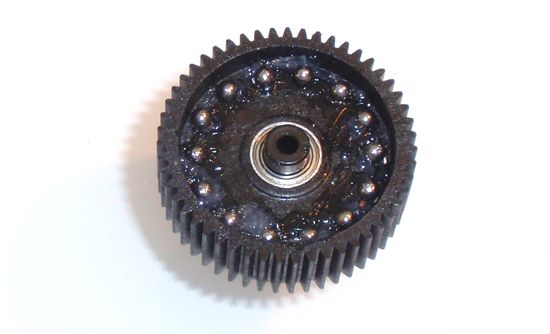 …and move into position, pressing them down into the holes. 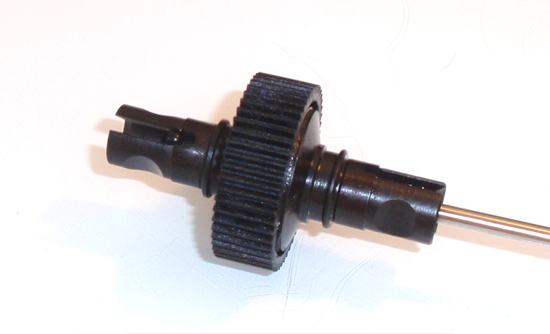 Slide the two diff assemblies together and tighten the diff thrust screw. Tighten down until it bottoms out, working the diff every turn or two. Once bottomed out, back it off approximately 1/8 of a turn. It should feel nice and smooth. 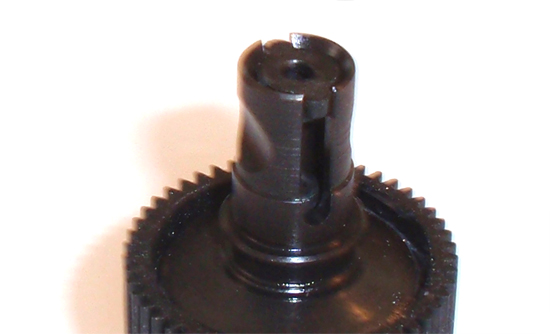 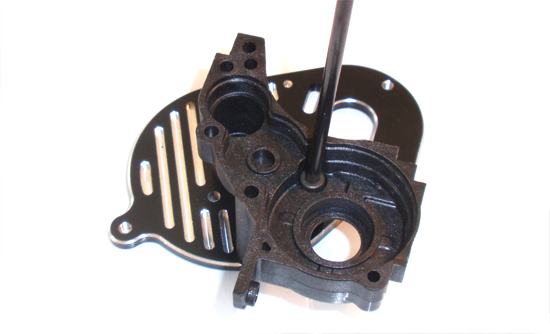 Attach the transmission case half to the motor plate with the single screw as shown. Add a small dab of threadlock here. 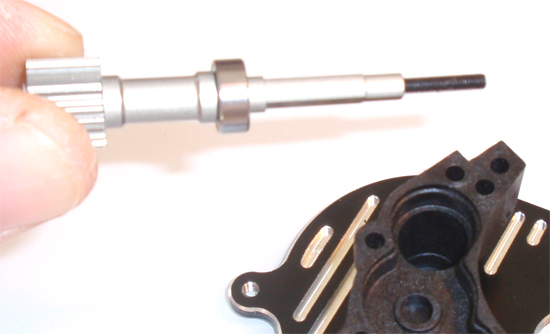 Slide a 5×10 bearing onto the top shaft and insert that assembly into the transmission case. 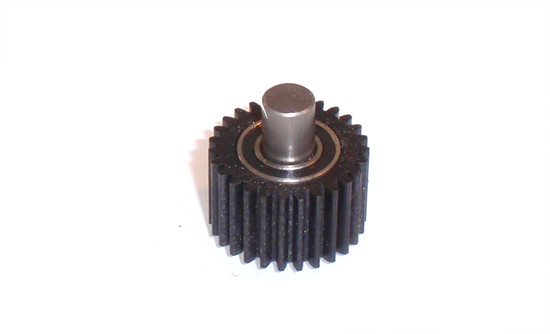 ] Assembly the idler gear with two 5×10 bearings as shown. 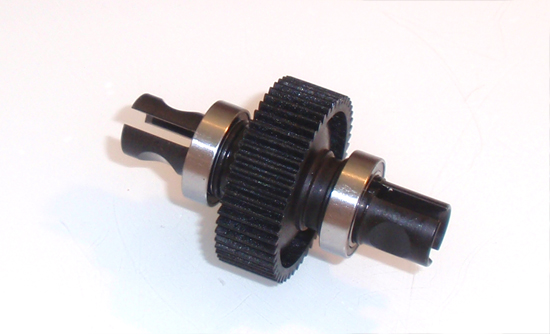 Slide a pair of 10×15 bearings on to each side of the differential. 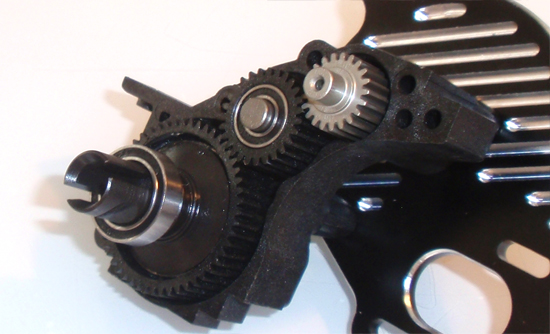 Slide the idler gear assembly into place followed by the differential. Make sure the diff thrust screw is facing AWAY from the motor plate. 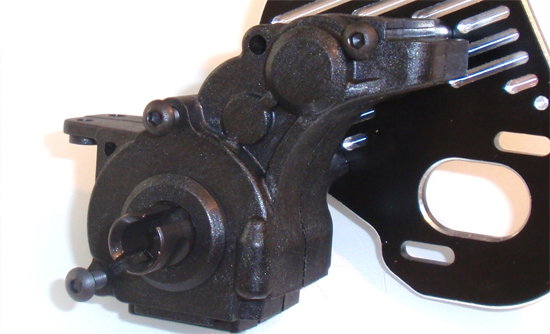 Slide the opposite transmission case half into place and secure with the three screws (1 3×16, 1 3×35, 1 3×40). A small drop of threadlock on the two longer screws will help keep them from backing out. 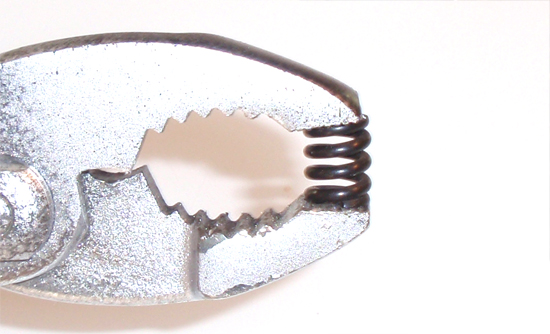 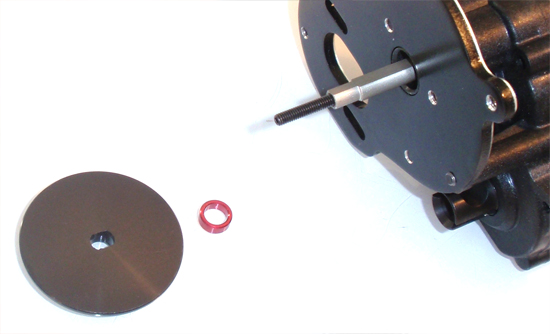 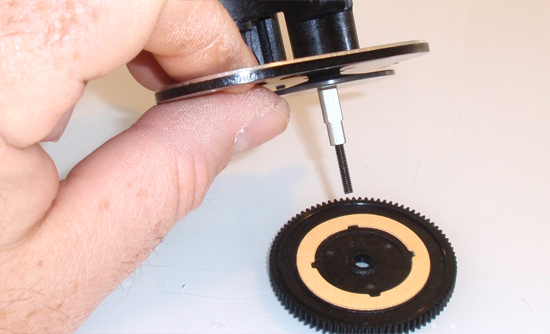 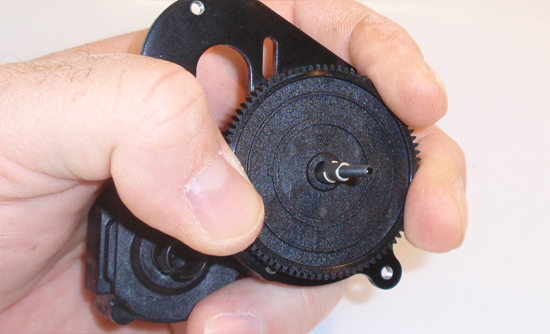 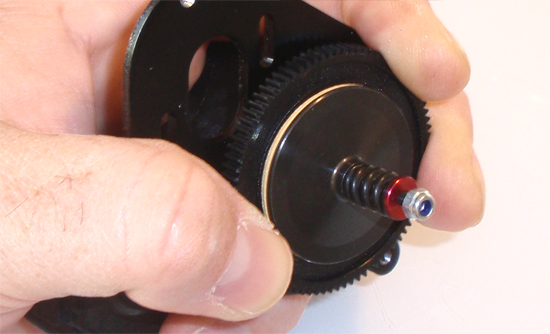 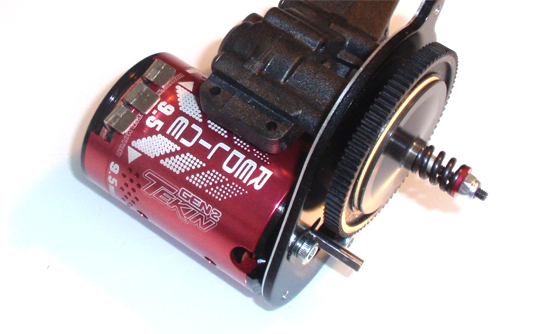 Tighten down, making sure the slipper pads stay in the grooves of the gear. I tighten down quite a bit; final adjustment will need to be done at the track. You can also attach your motor and pinion gear at this time. 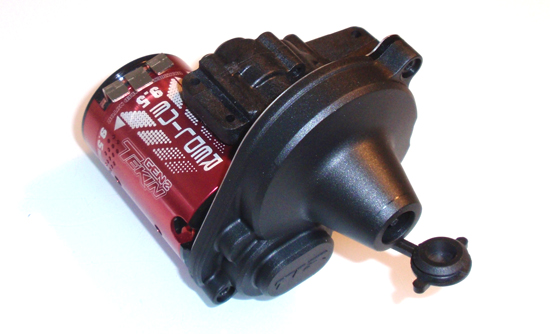 Attach the gear cover, followed by the slipper adjustment plug. 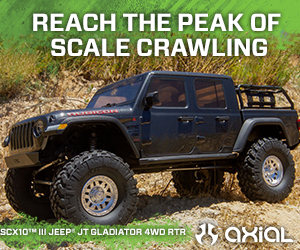